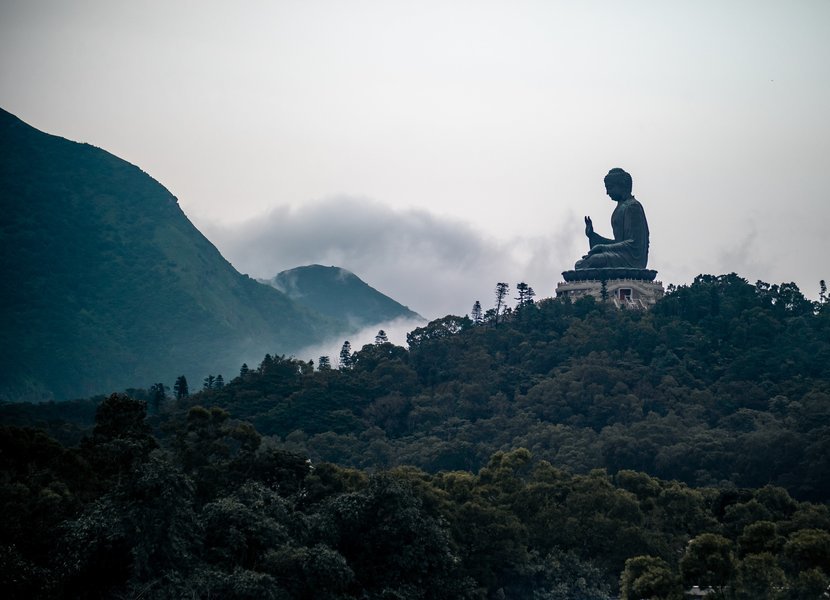 The Land of Buddha - Tour

The Land of Buddha

• Assistance at the airport in Bodhgaya & Varanasi

• Sightseeing as per itinerary by private tourist vehicle

• Entry Fee at the Monuments

Arrival at Gaya International Airport and transfer to hotel at Bodhgaya. Bodhgaya - situated near the river Niranjana, is one of the holiest Buddhist pilgrimage centers since it was here that Buddha attained enlightenment under the Bodhi tree, which stands strong till date. Check-in at the hotel upon arrival and spend rest of the day at leisure. Overnight stay in Bodhgaya.

After breakfast, proceed to explore this ancient city, covering Mahabodhi Temple Complex- The temple stands in the east to the Bodhi Tree. Inside the temple, in the main sanctum, there is a colossal image of the Buddha in sitting posture touching the earth by his right hand. Temple also showcases the various aspects of Buddha’s life and his journey to attain enlightenment. This place in also popularly listed as UNESCO World Heritage Sites. Later visit, Bodhgaya Archaeological Museum which houses a small collection of Buddhist sculpture from the 1st century B.C, to the 11th century A.D. And, Sujata House - temple dedicated to an Uruvela tribeswoman, who offered food to the starving Siddhartha. Overnight in Bodhgaya.

After breakfast, drive to Rajgir and enroute visit Nalanda, the ancient Buddhist university, one of the world’s oldest university founded in the 5th century. Also visit monasteries and temples with impressive Buddhist & Hindu images. The Institute for research in Buddhism and Pali literature which houses rare manuscripts is also worth visiting for the enthusiasts. After Nalanda, drive further to Rajgir. During the lifetime of the Buddha, Rajgir was the capital of the powerful Magadh kingdom, ruled by the virtuous king Bimbisara. Visit the Vishwa Shanti Stupa. It is a marble structure with niches bearing golden images of the Buddha, built by the Nipponza Myohoji sect of Japan. Also, cover Griddhakuta - a rock protrusion resembling a vulture’s beak, probably gave the hill its name. In the rock cut caves here the Buddha spent many rainy seasons, meditating and preaching. Venuvana Vihara- Site of the monastery Venuvana Vihar built by king Bimbisara for Lord Buddha to reside. This was the king’s first offering to Lord Buddha.Jivakameavan Gardens: Seat of the Royal Physician’s dispensary where Lord Buddha was once brought to have wound dressed by Jivaka, the royal physician during the reign of Ajatshatru and Bimbisara. Continue your drive and arrive in Patna. Check-in at the hotel for overnight stay.

After breakfast, drive to Kushinagar and enroute visit Vaishali. Lord Buddha visited Vaishali frequently and at Kolhua, close by, preached his last sermon. To commemorate the event, Emperor Ashoka, in the third century B.C. erected one of his famous lion pillars here. A hundred years after the Mahaparinirvana of the Buddha – Vaishali hosted the second great Buddhist council. Two stupas were erected to commemorate this event. Late arrival and overnight stay in Kushinagar.

Explore Kushinagar - the place that the Buddha chose for his Mahaparinirvana or final exit from this earth. There are several new monasteries and temples. Visit the Rambhar Stupa that marks Buddha’s cremation ground. Mahakashyapa lit the funeral pyre at Mukutabandha Vihara (Rambhar Stupa) in Kushinagar. Today not much remains of this stupa expect a large brick mound rising to a height of almost 15 meters set within a well-kept park. Also Visit Mahaparinirvana Temple. Post lunch, leave Kushinagar for Varanasi. Arrive and check-in at hotel in Varanasi, for overnight stay.

Early morning, enjoy a sublime boat ride on the Ganges River. View the numerous ghats along the bank of the Ganges, presenting a varied scene from dawn to dusk. Later, proceed to Sarnath, located eight km from Varanasi. It is famous as the place where the Buddha first preached his message after attaining nirvana. And, visit the Dhamek Stupa… it marks the spot where the Buddha proclaimed his faith in front of his first five followers. The earliest and most important relic is found here is the Ashoka pillar, erected in 250 BC. Later, proceed to the Varanasi airport to board the flight for your onward destination. 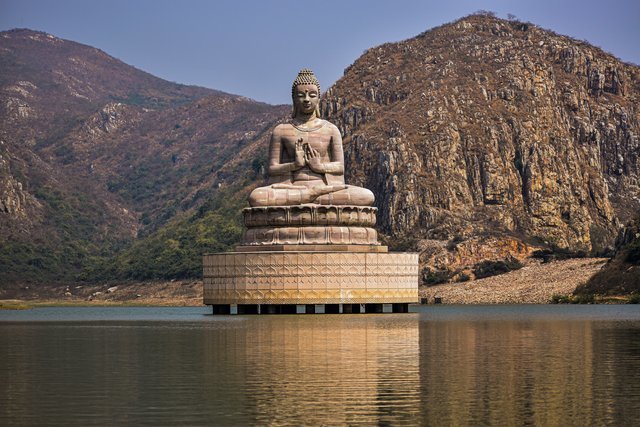 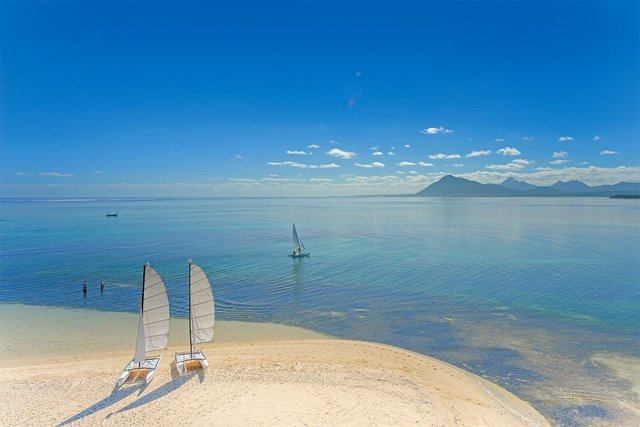 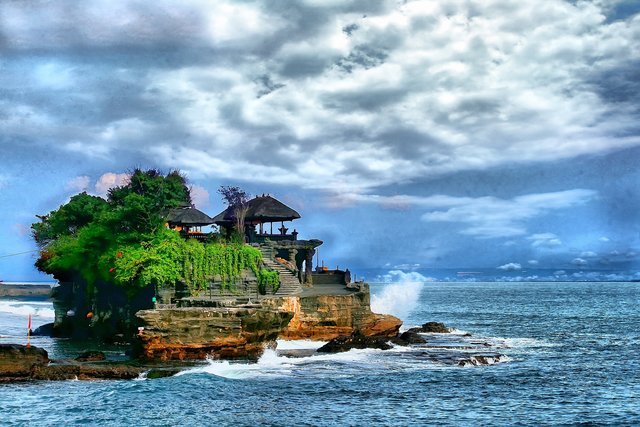